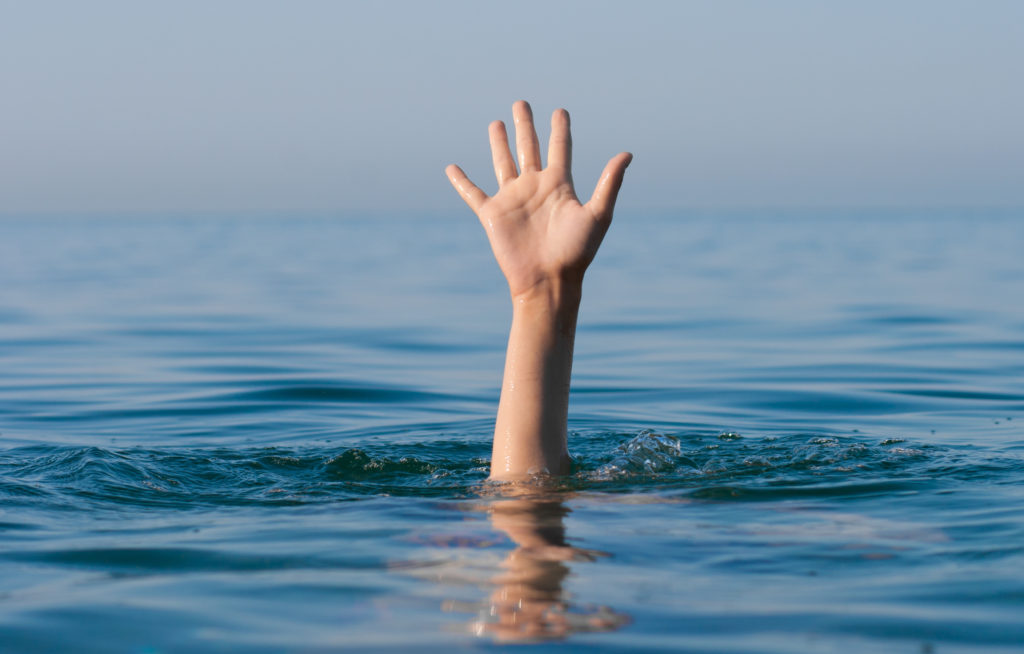 Managers and leaders really do have a lot on their plates in this fast-paced, complex, rapidly changing world.  The situation has become so extreme that plenty of leaders are at serious risk of drowning.

Each day, in organisations around the world, the people who are entrusted to manage and lead face a lot.  They have an enormous amount of information to process, they attend meeting after meeting, they work in acutely complex organisational environments, and each day they are asked to solve the kind of problems that would make Bill Gates scratch his head.

In amongst this huge volume and intellectual load, the expectations we place on leaders in all spheres are higher than they’ve ever been.  We now want leaders who are strategic, grounded, strong, sensitive, clear, clever, confident, humble, calm, logical, assertive, organised, innovative and much, much more.  It’s a long and fantastical list, since no mere mortal can fully tick every box.

It’s never been easy to be a leader, but it’s surely never been as difficult as it is now.  I’ve seen the personal and professional toll the load and expectations can take.  Resignations, broken relationships, poor behaviour, ill health, isolation and addiction are all common.  Some leaders are able to buffer themselves and remain above water.  Of the many who don’t, some show the strain clearly to everyone, while others keep it well hidden … that is, until they fall over.

It’s time for us to stop thinking of leaders as indestructible super heroes and recognise them as the vulnerable, fallible human beings they are. We can’t slow down the world, but organisations can do some important things to save leaders from drowning.

5 Ways Organisations Can Save Leaders from Drowning

Leaders are achievement-focused and their default is usually to say yes to requests to take on new things. The trouble is many, if not most, will say yes to more work than is possible. Rather than taking advantage of this, organisations need to be let leaders know it’s OK to say no now and then.

2. Be clear about purpose and goals

When purpose is unclear leaders find themselves having to do more than is needed as they try to cover all possible bases. On the other hand, in organisations where purpose and goals are clear, leaders are able to be much more precise about where to focus their energy and effort.

3. Regularly ask leaders if they are OK

With the rise of psychological health conditions, leaders are now being encouraged to check in on people who report to them.  This is a very good thing.  I wonder who’s checking on the leaders though?  Leaders are far from immune to depression, burnout and other mental health challenges. Let’s make a point of asking them whether they are OK.

With all of the demand it’s no surprise that leaders work long hours. Part of this goes with the territory of well remunerated, high responsibility roles.  However, too many leaders are so swamped and/or so dedicated that they never stop. Let’s do more than just encourage our leaders to take breaks.  Let’s insist that they do.

5. Make it easy for leaders to connect with other leaders

When people rise to leadership positions they often find a sense of loneliness, which I’ve written about previously.  Establishing networks of leadership peers is very important to help leaders cope with the demands of their roles. Organisations can help with this, by creating opportunities for connection and conversation.

These five ideas are far from the only ways organisations can help to save leaders from drowning, but they make a very useful start.

If organisations do these things they’ll be helping to build leaders who are happier and healthier.  This is great for the leaders, but it’s not only the leaders who will gain from this.  The people who report to them will also benefit, as they receive greater guidance and support, and a far more enjoyable work  environment.  Organisations also stand to gain, since leaders who are happy and healthy will not only keep the fires of production burning but will also implement the right kinds of improvements.

Of course, there are also things leaders can do to help save themselves from drowning.  That’s a discussion for another time.