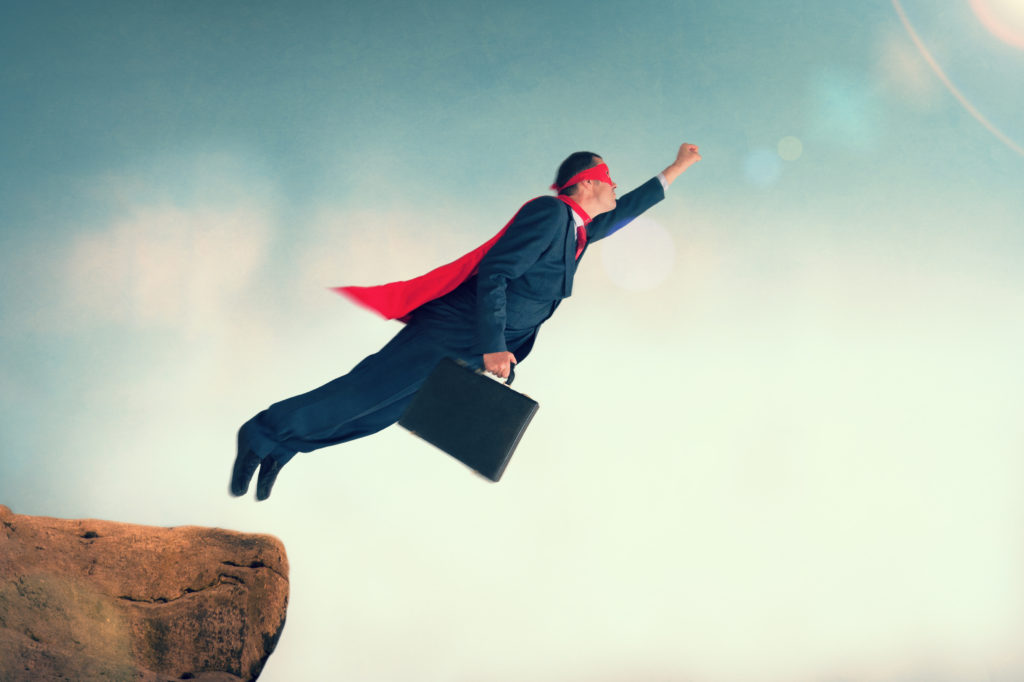 3 months ago I took an uncharacteristic leap of faith when I left my safe and secure government employer of 20 years to begin consulting full time.

I had been thinking about making the leap to full-time consulting for years. People who know me well probably became sick of hearing me say “one of these days, when I get brave enough, I’ll go out and do my own thing”. It’s quite possible that my decision to resign, by the time I made it, was the world’s slowest ever rash decision.

It was not easy for me to leap from something safe into something unsure and uncertain. I was brought up with a “safe and careful” mindset. My parents had safe jobs, we lived in a sensible house, I mostly followed the rules at school, I didn’t often run with scissors, and we were encouraged to let our food go down before we went for a swim. As an adult, the picture of my life is also one of safety. I’m happily married and we’ve lived in the same house for years, with one child and one dog to complete the picture. And my job at Brisbane City Council offered me about as much job security as it’s possible to get. Yep – “safe and careful” is the way I usually roll.

To move away from my usual mode and make my leap to something new I needed some inspiration. Otherwise, it would be all to easy to chicken out and not go through with it.  So, I looked to the wisdom of some prominent brave souls, found some inspiring things they said and I found some images to match. Then, whenever I felt my resolve wavering as I moved closer to my designated leaving/ leaping date it was these images and words that I turned to.

Maybe you’re a bit like me and you usually play things pretty safe, and chances are this has generally served you pretty well.  Maybe, like me though, there is something you know you need to do that requires you to take a leap of your own.

If so I hope you find something in these words and images that worked so well for me.  Good luck! 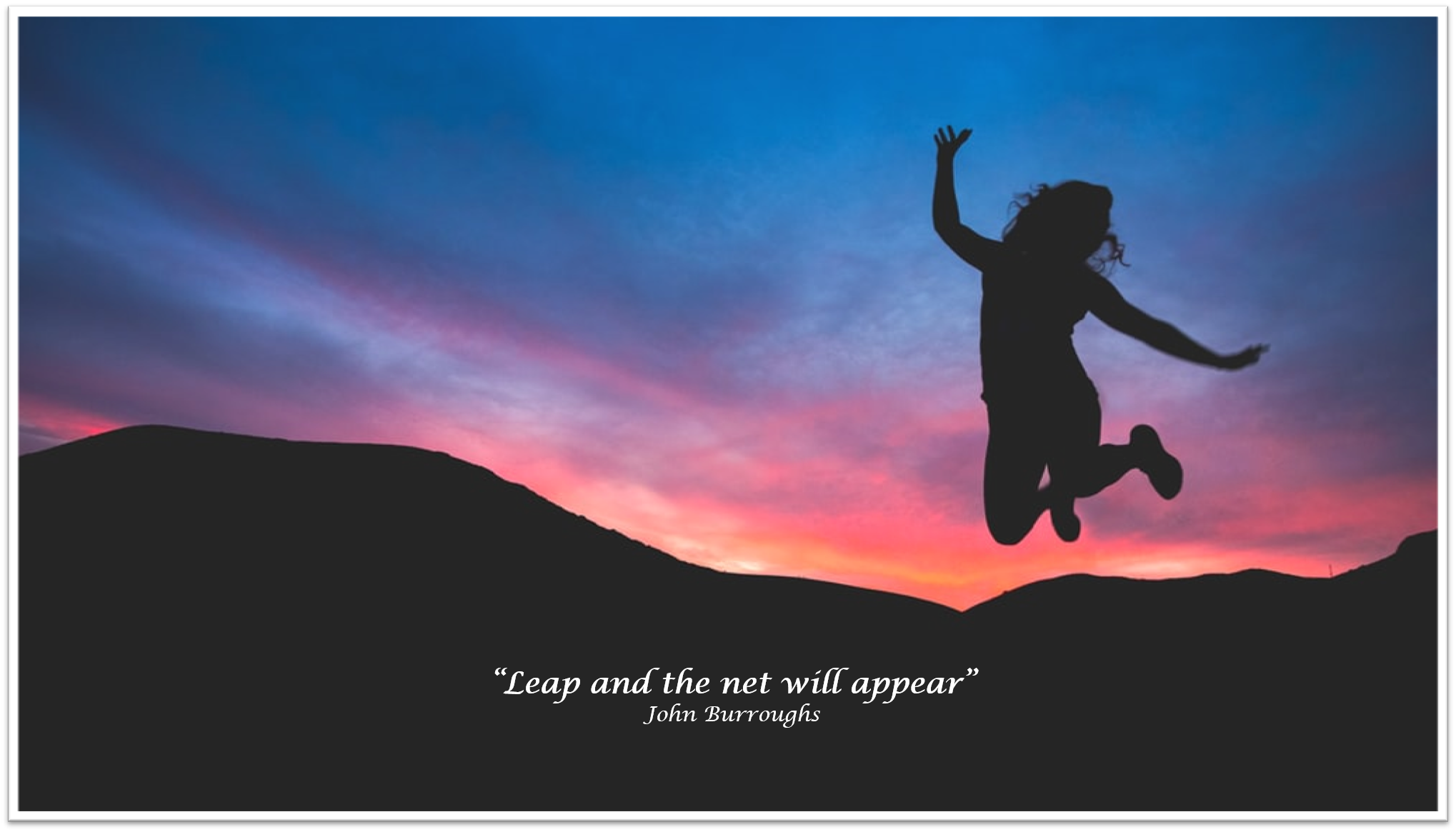 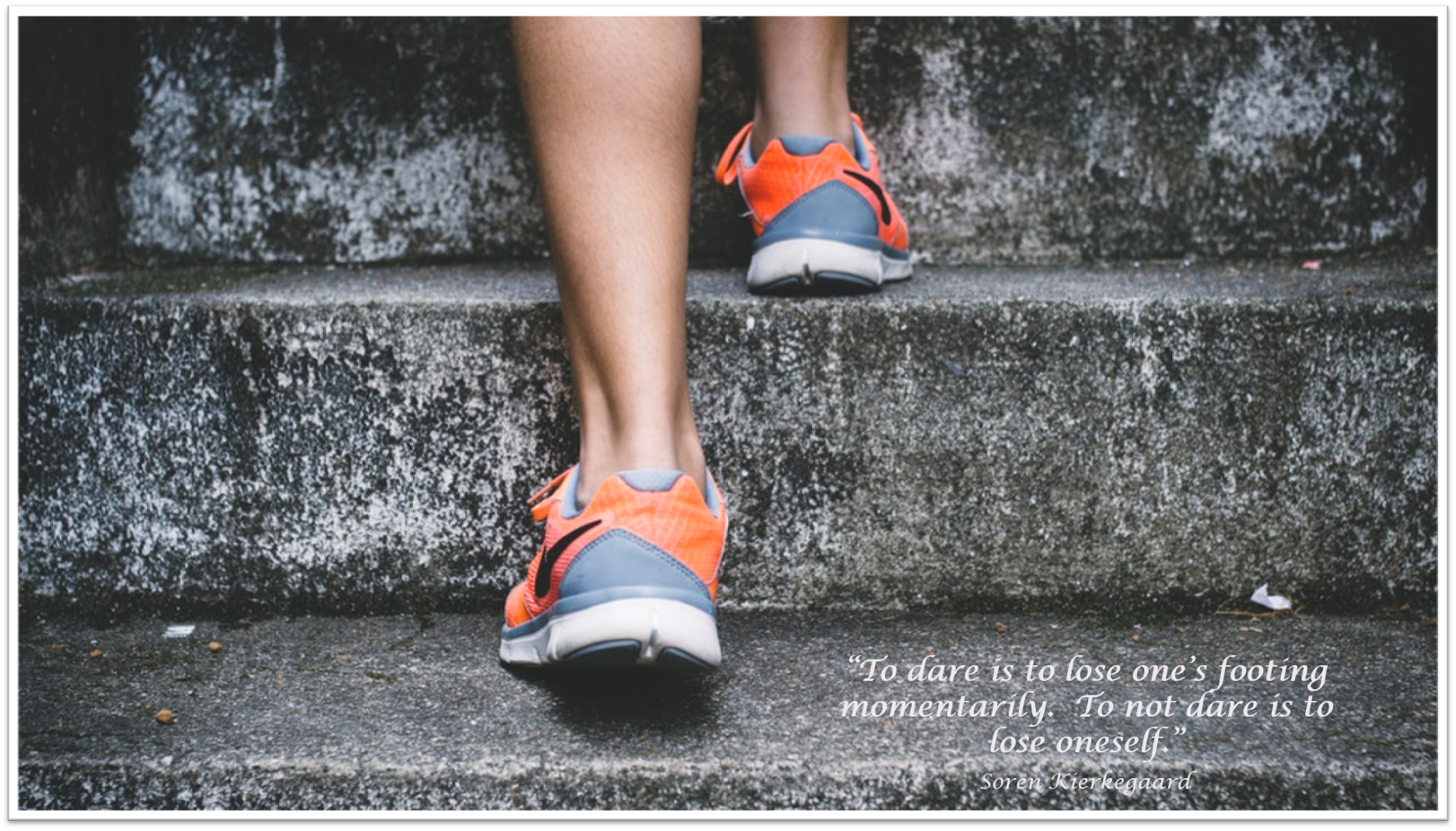 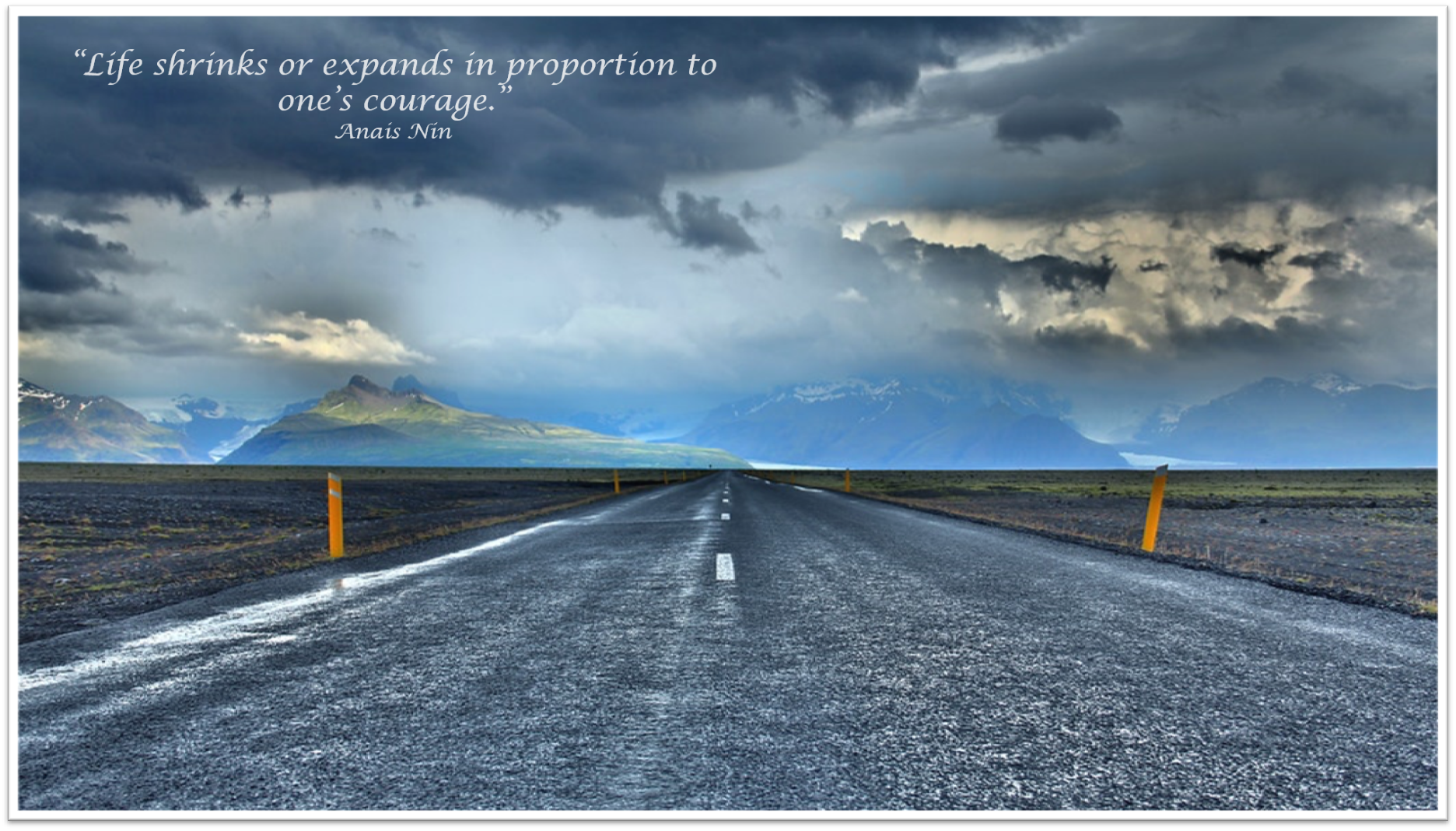 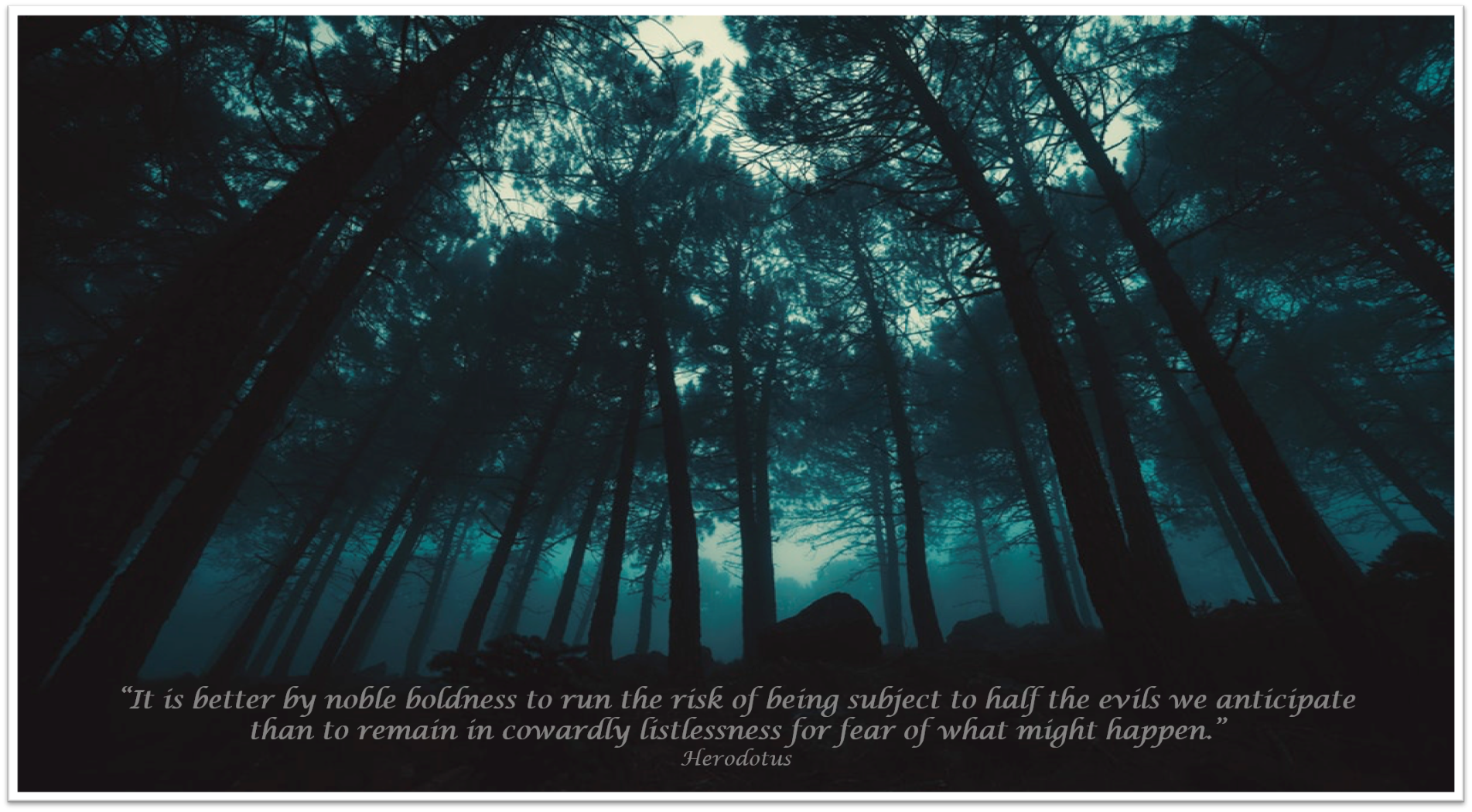 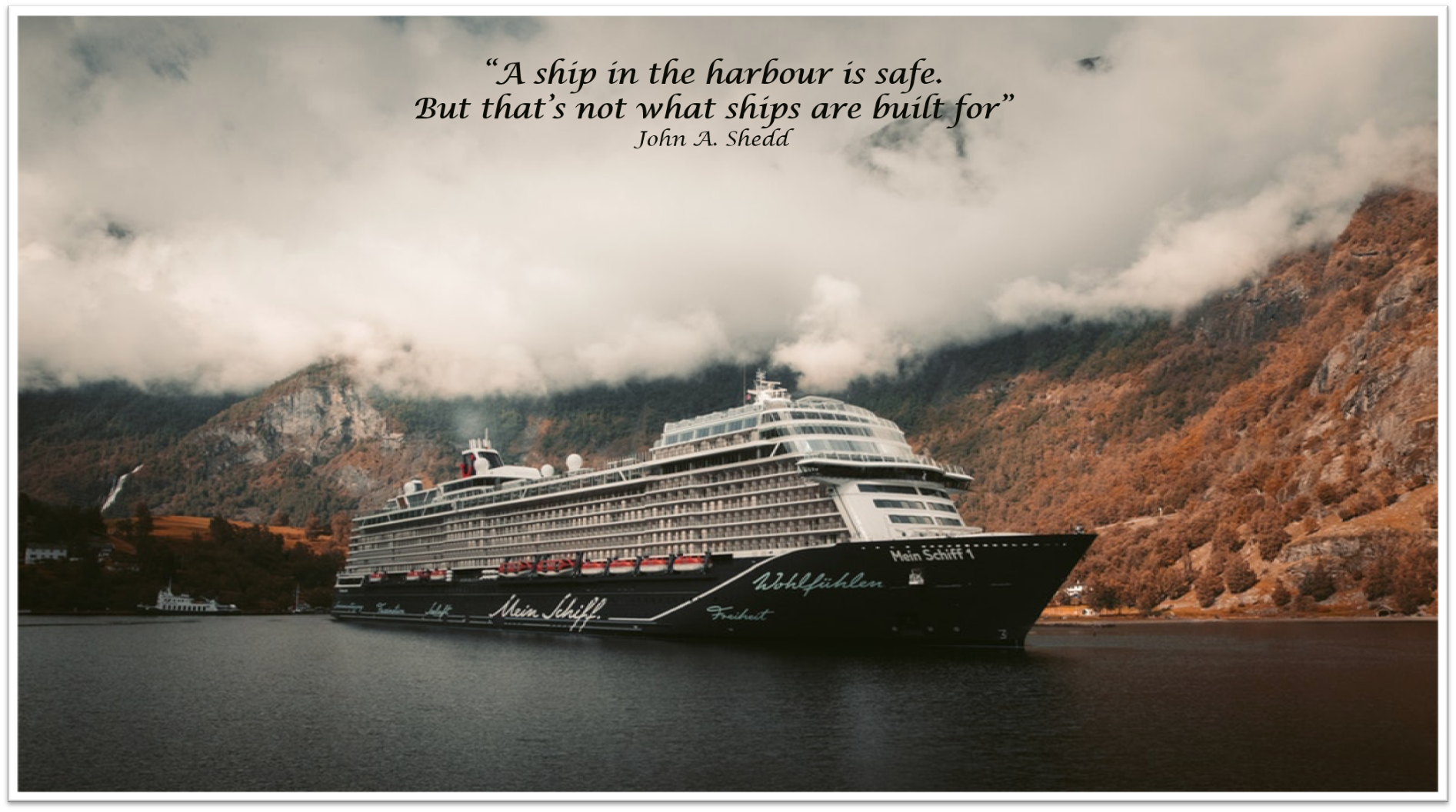 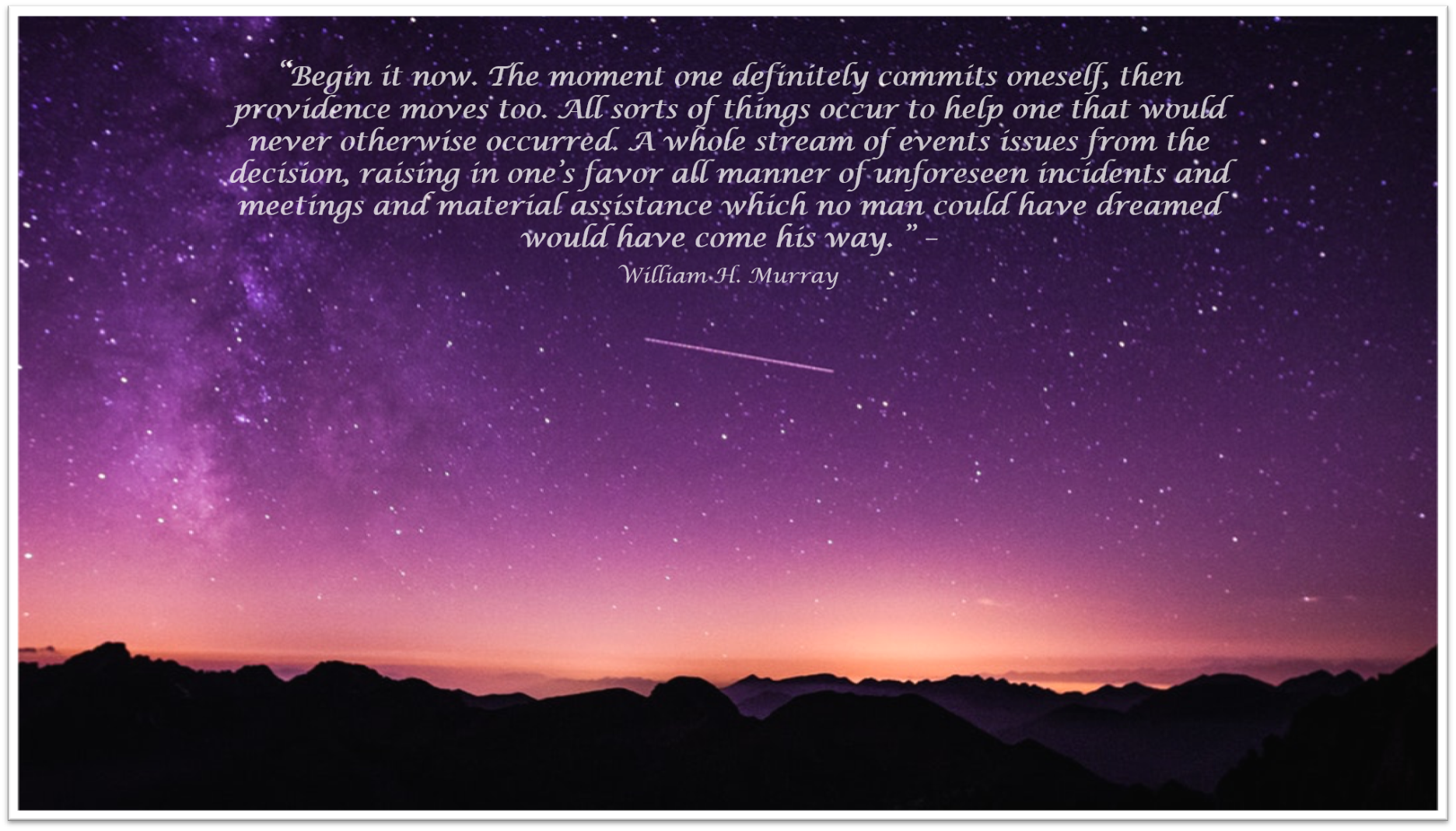 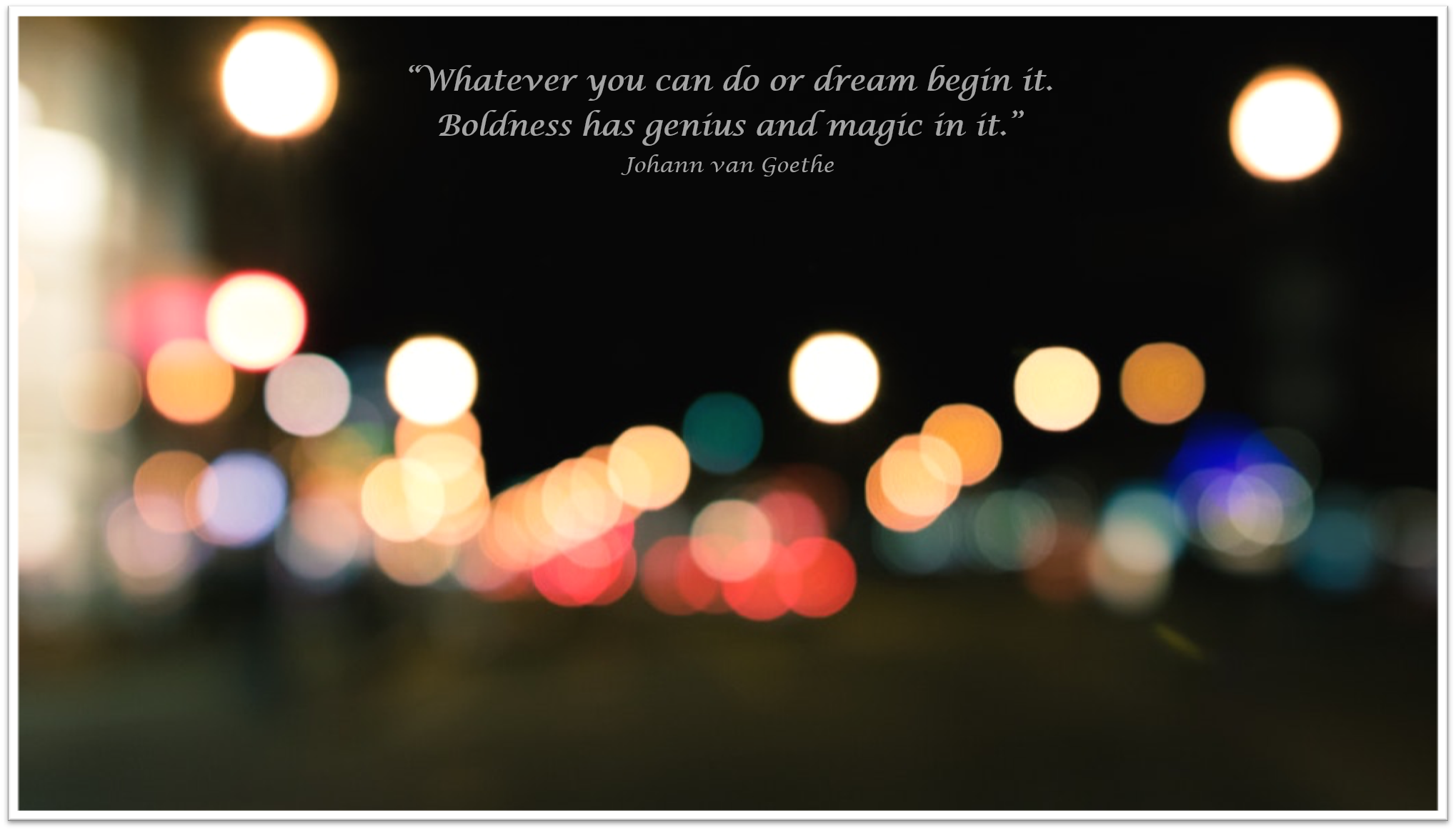 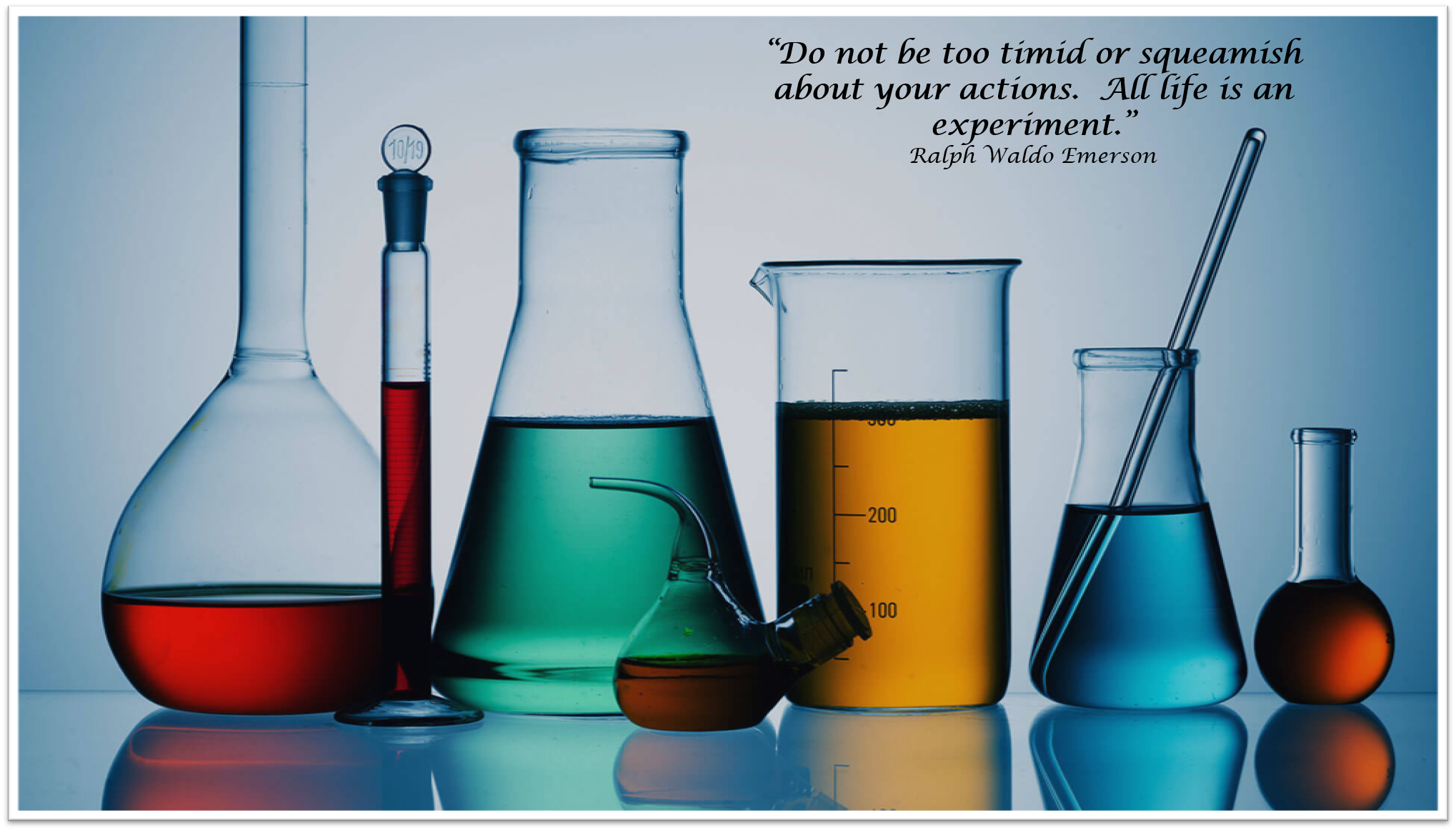 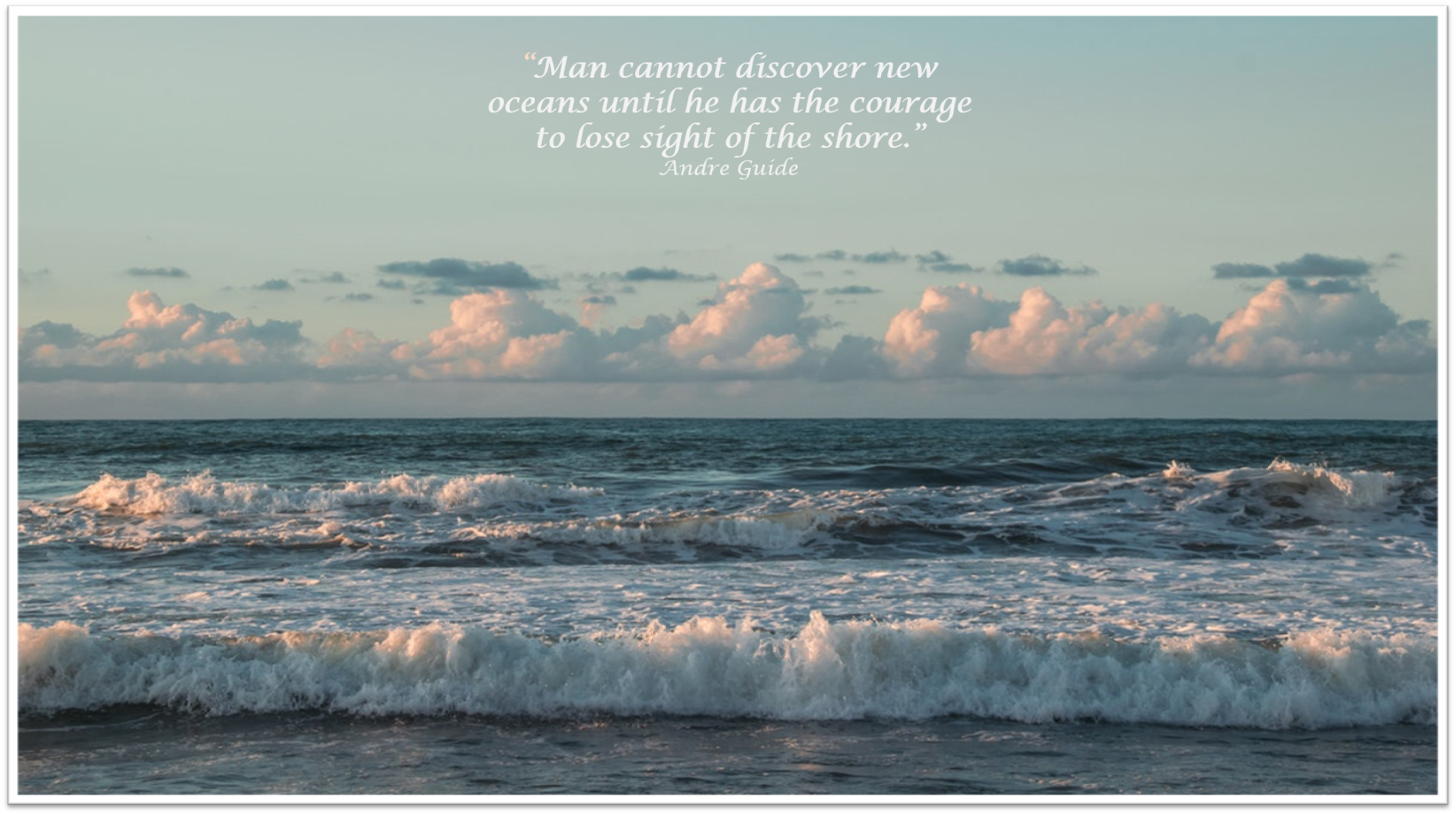 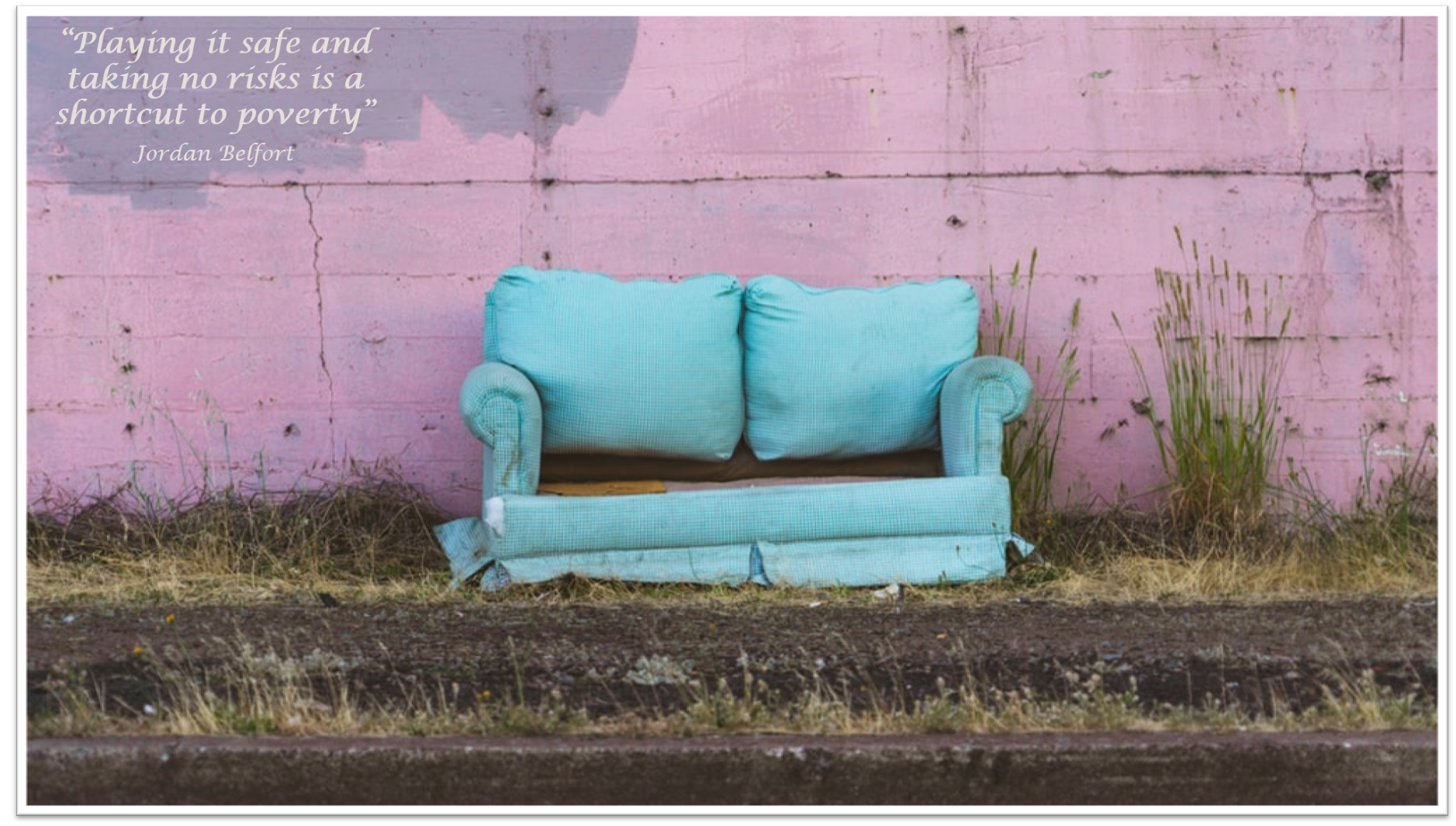 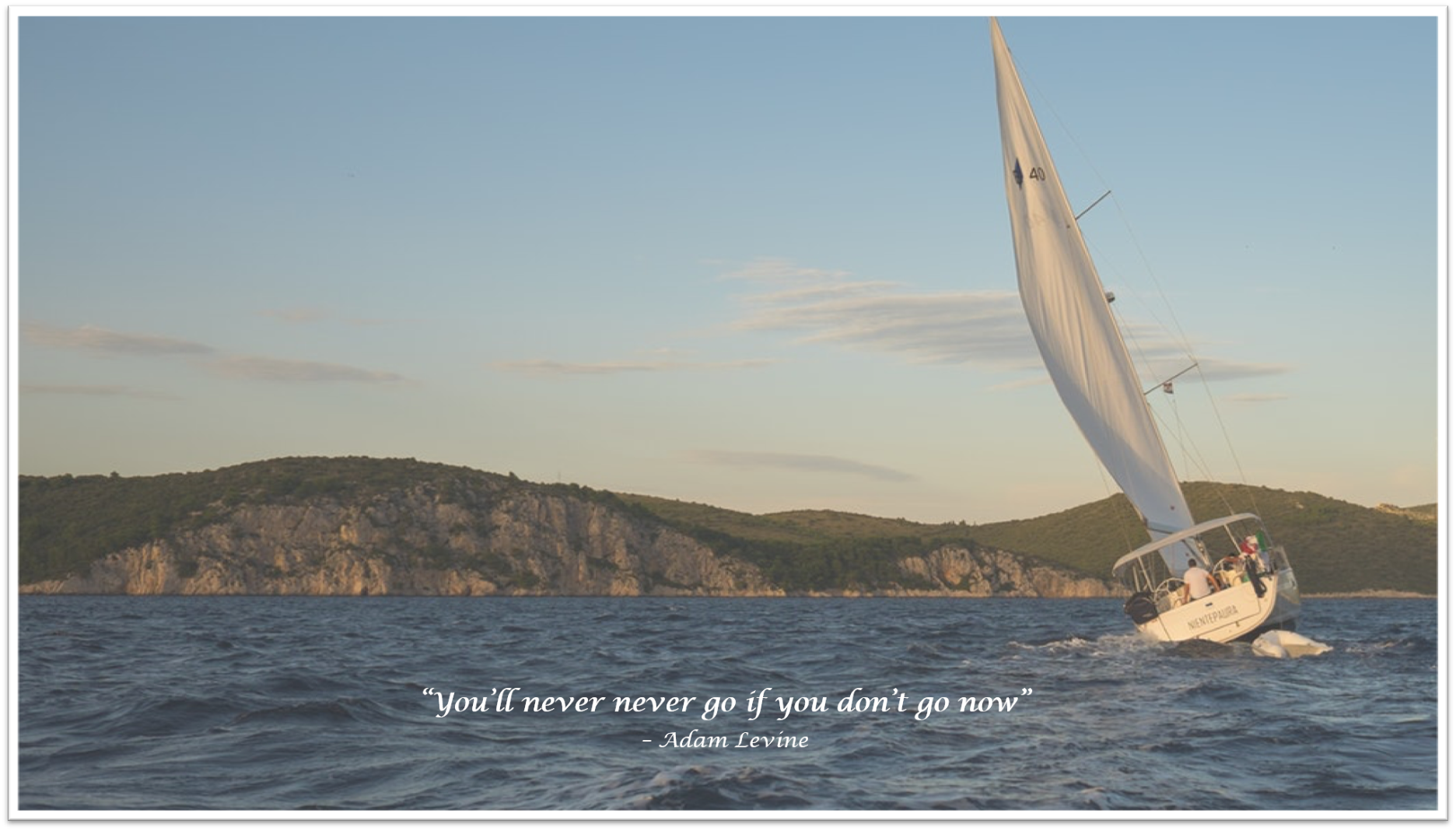 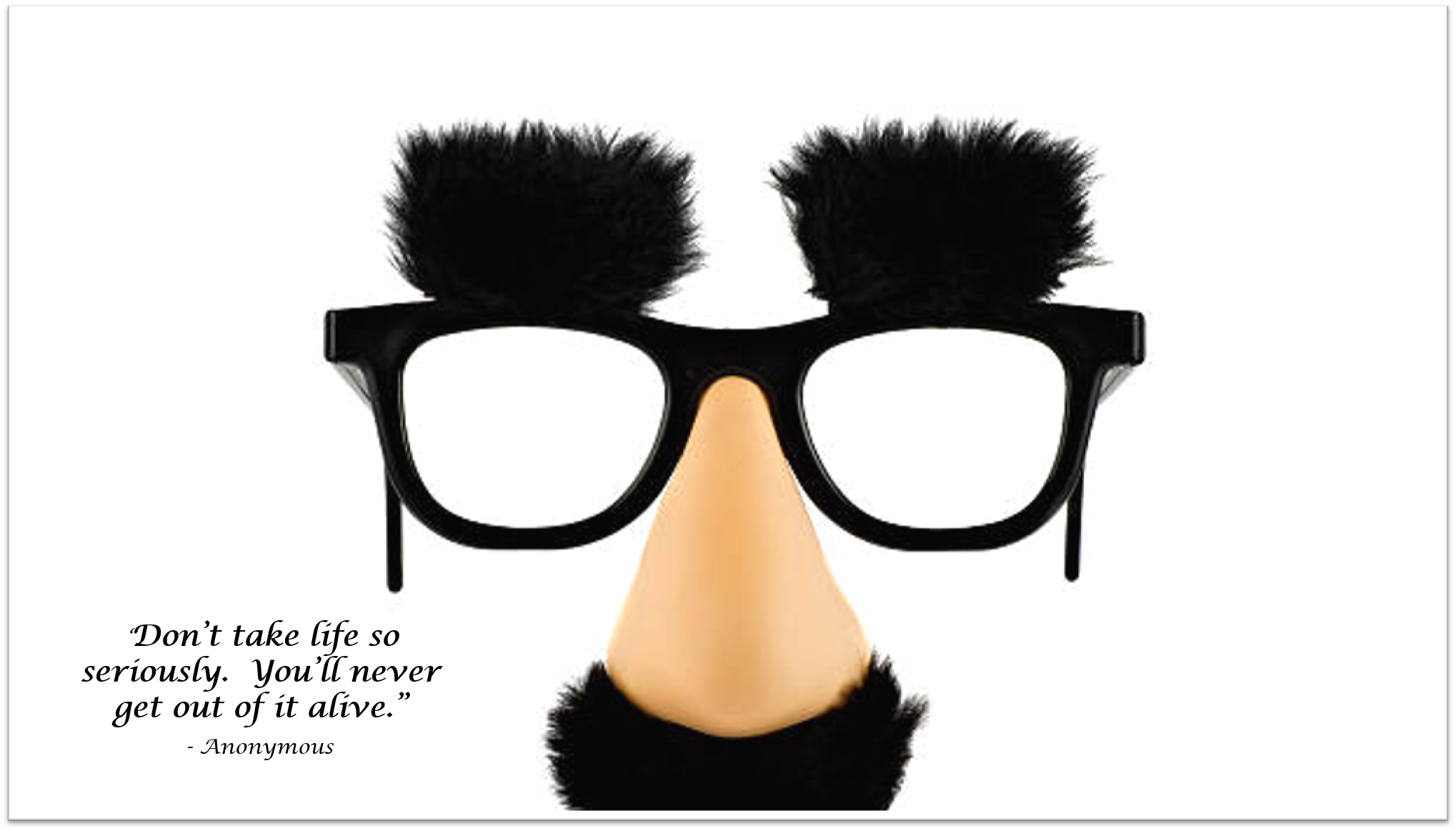