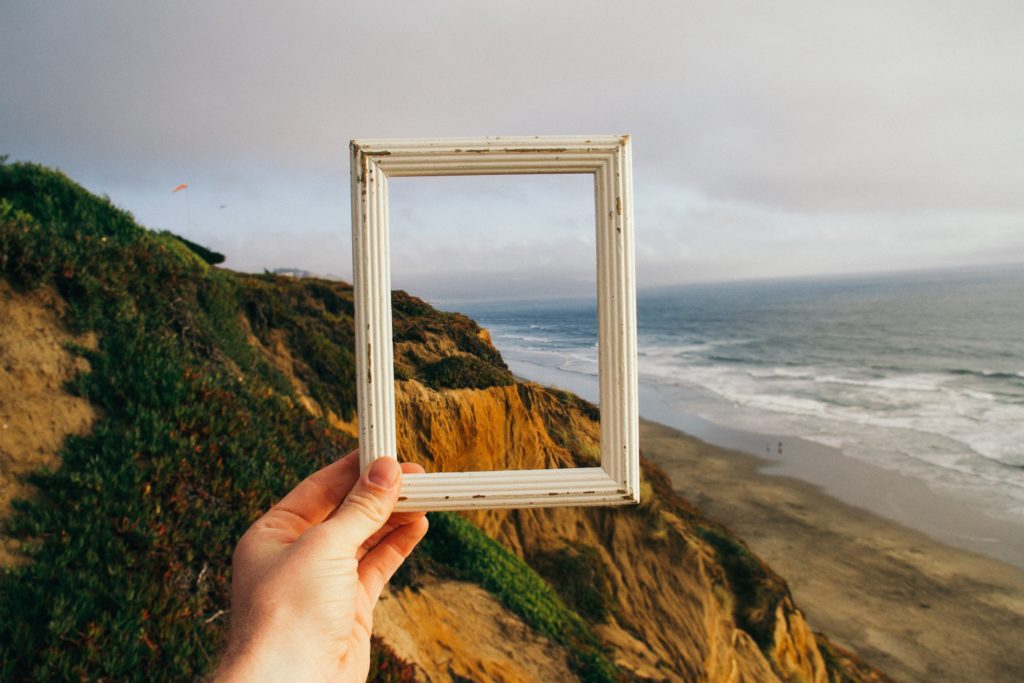 Recently my daughter Audrey was a bit concerned about something she needed to do at school.   She told me she felt nervous.

We talked about this for a while and I asked her what might be a different way to think about what she was going to be doing. After a while she looked at me and said that in some ways she felt kind of excited. “Aha”, I said, mustering all of my fatherly wisdom. “How about you try swapping the word nervous with the word excited when you think about this?”. Audrey agreed this could be a good idea, she gave it a try and it turned out that she met the school requirement in good style.

Some years back I was in an internal client relationship role. After we had been working in the role for a while one of my teammates said at a meeting “this role is so hard – we really are the meat in the sandwich”.

Our team talked about this for a while and expressed that we had all had similar thoughts from time to time. After a while one member of our team suggested that we could start to look at the role not as the meat in the sandwich but as a bridge between two parts of the organisation.  We all agreed that this was a far better way to think of things and began to think and talk about the role in these terms. From that point the role became easier and we were able to achieve some excellent results.

These are both examples of reframing, which is the substitution of negative, unhelpful thought  patterns with positive, helpful ones.

The trouble with focussing on being nervous or feeling like the meat in the sandwich is that our thinking and our progress is severely constrained.  There’s very little chance that we’ll achieve our best if we’re in this negative thought mode.

The simple act of switching to positive terms like excited or seeing our work as a bridge opens up our thinking and makes us able to act with confidence and energy. As a result we can get much more done and all aspects of our life become much more rewarding.

Reframing can lead to impressive improvements for people, teams and organisations.  Give it a try with something that is causing you difficulty – you may be surprised by the results.