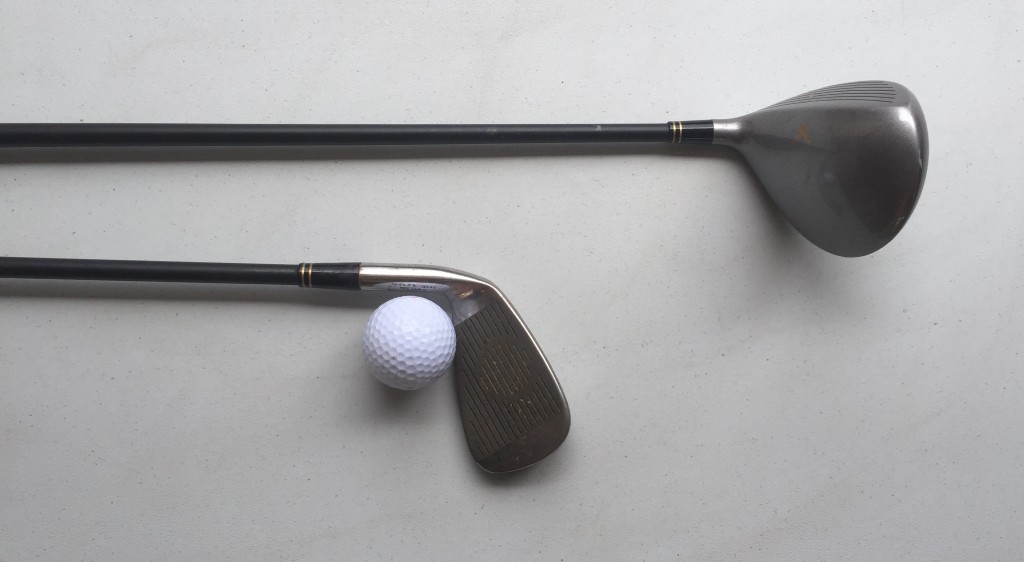 Some time ago I read an excellent article by Australian golfer Jason Day titled “Letter to My Younger Self”.  Whether you like the game of golf or not I really suggest you check it out on The Players Tribune.

There was one part of this letter that really struck a chord with me.  Jason Day talks about his early days on the US golf tour and how his focus at that time was playing to maintain his place on the tour. The US golf tour is lucrative to say the least, and if you can survive there it’s a ticket to a very comfortable life.  However, as Jason says in the letter: “Here’s a secret, just between us, that you’ll only find out after you’ve been on Tour for a while: “playing to keep your card” is the enemy of “playing to win.”

In 2015 Jason Day had his best year and achieved amazing things. He won the US PGA, one of the 4 major golf tournaments in the world, and he achieved the distinction of being ranked the number one golfer in the world.  It’s no coincidence that his breakout year only happened after he stopped playing it safe, and started playing to win instead.

Playing to win carries a risk – you might lose.  Playing it safe carries a much greater risk – you will certainly never achieve all that you are capable of.

What greatness is lying dormant in you that will never be realised if you are merely playing it safe?  Let’s take a lesson from Jason Day and start playing to win instead and see what we can really achieve.

So what are some of the things you can do if you want to play to win?

If you’ve been playing it safe rather than playing to win now might be a great time to turn this around.  Jason Day played to win in 2015 and he achieved great things.  I wonder what you can achieve in your life if you do the same?